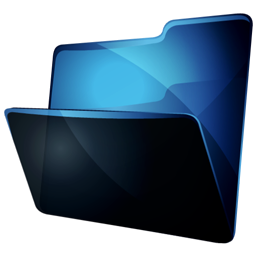 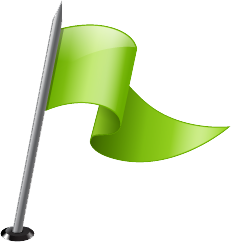 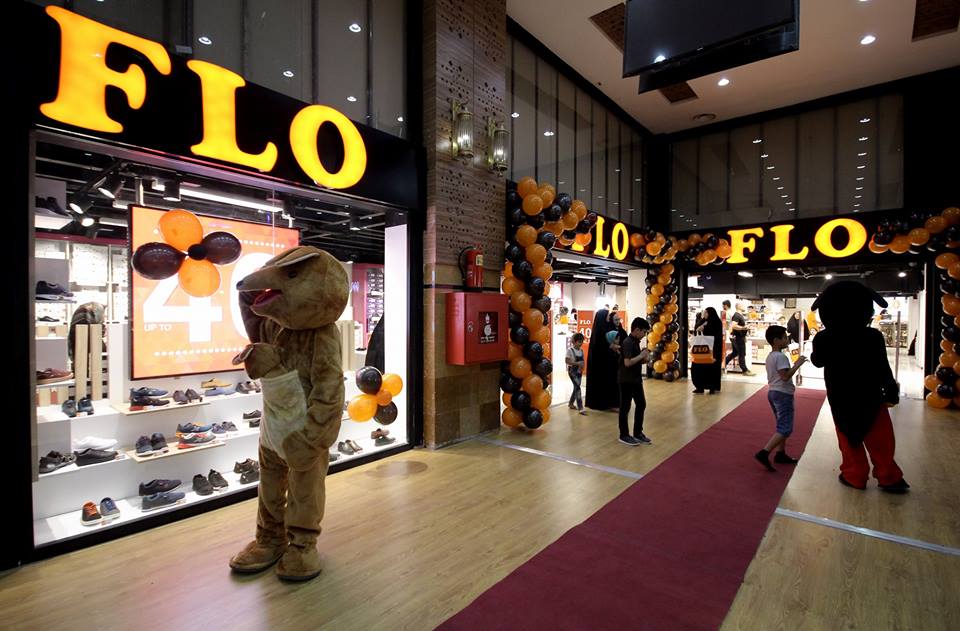 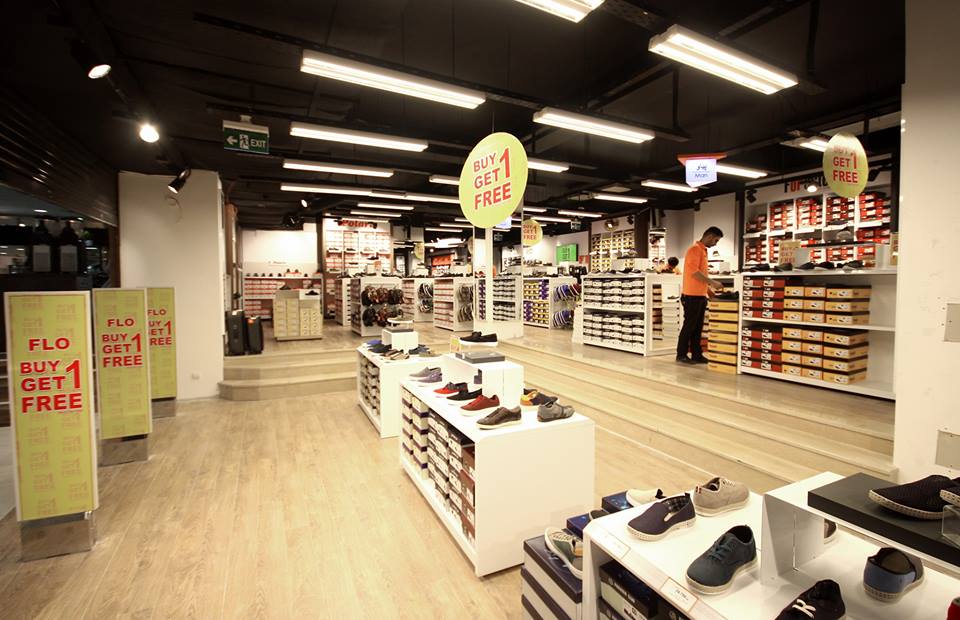 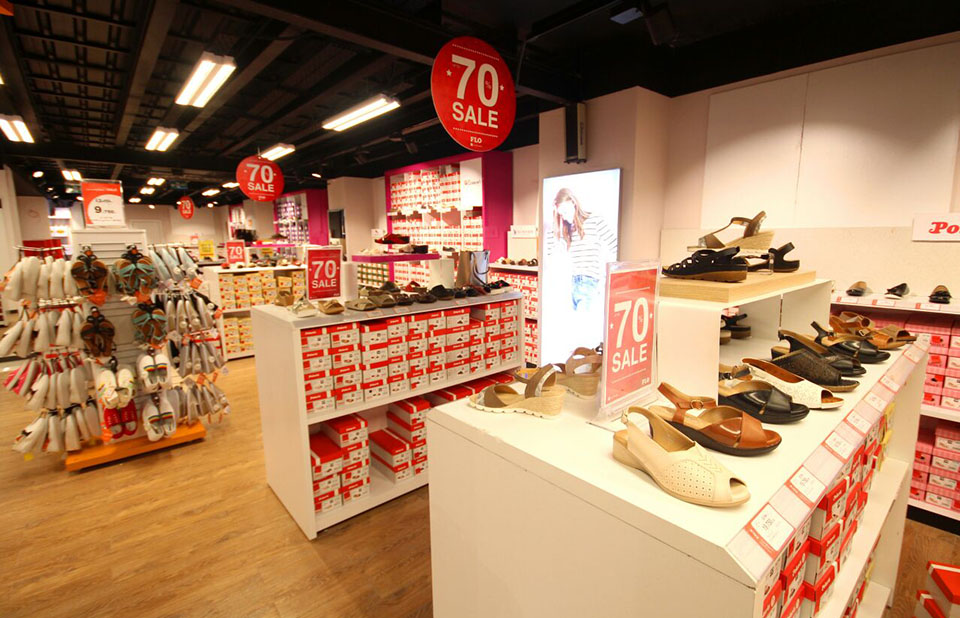 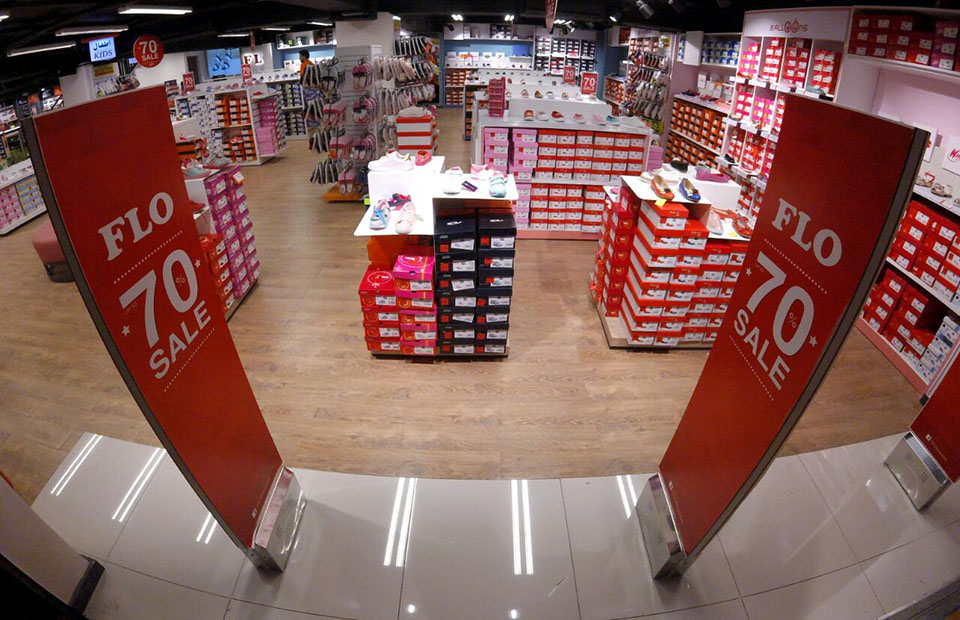 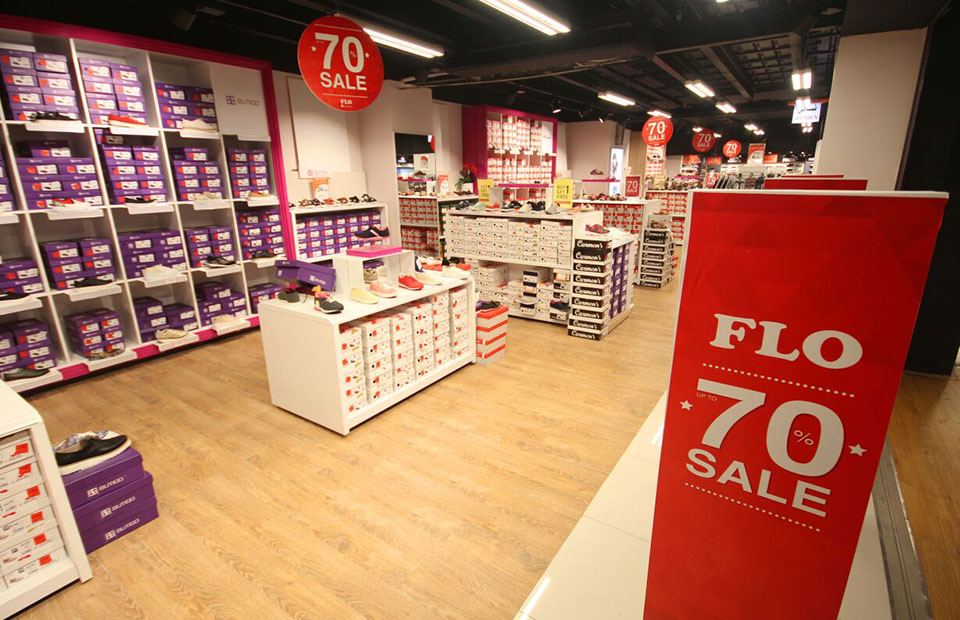 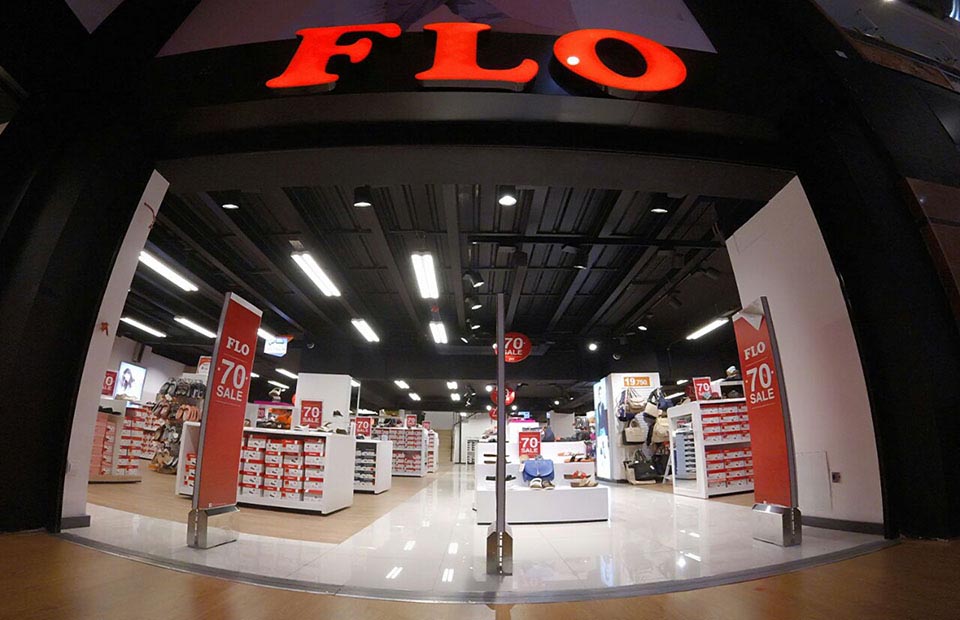 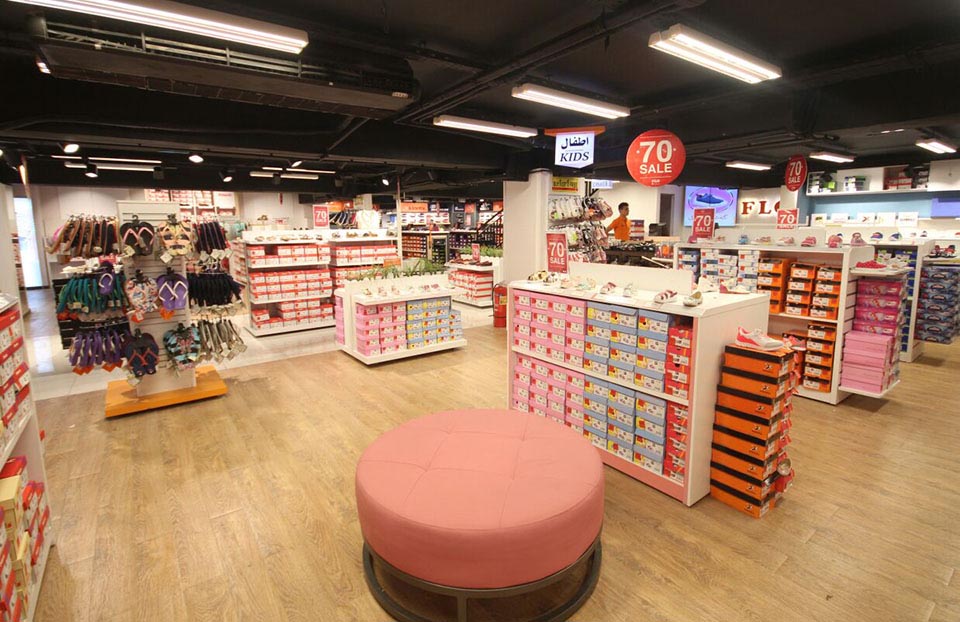 The FLO Group, which was based on a small workshop of 50 square meters in Gaziantep by Ahmet Ziylan at the beginning of the 1960s, is Turkey's biggest shoe retailer. Today, the Group has more than 450 stores in the nearby geographical region, including Kazakhstan, Iraq, Albania, Azerbaijan, Georgia, Iran, Jordan and Saudi Arabia.

In 2016, FLO Group together with Capiton AG, one of Germany's most important investment fund companies, acquired German footwear retailer Reno, owned over 500 stores and  became one of Europe's largest footwear retail platforms. The Lumberjack brand, which FLO Group bought in 2012, has become the fastest growing shoe brand in Italy in 2016. In addition to the FLO and Sport in Street retail brands, FLO has a number of leading brand shoes, such as Kinetix, Polaris, Butigo, and Dockers by Gerli.

FLO Group aims to become one of the 10 global brands to be released from Turkey in 2023, employs more than seven thousand people and sells over 45 million pairs of shoes per year.