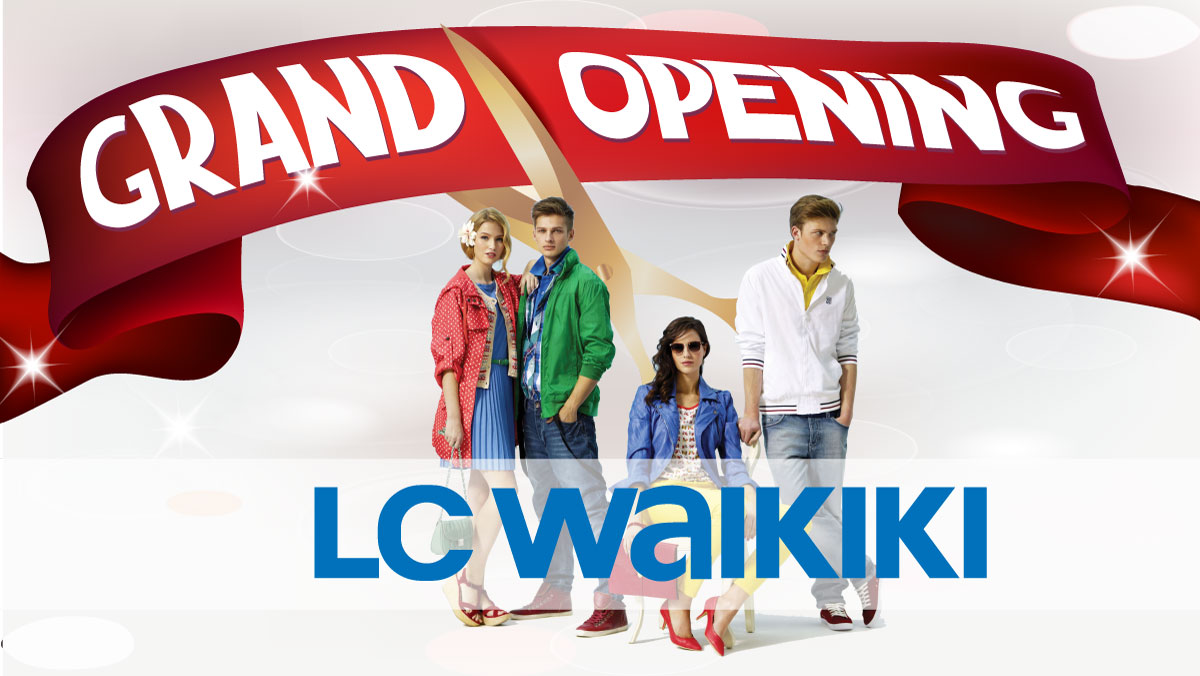 Najaf City Mall would like to announce the opening LC Waikiki's new store on April 20th, 2017.

The official opening would be promoted by the beloved Iraqi Comedian/Actor, Majid Yasin, and with the presence of the Mayor of Najaf, Mr. Wa Luai Al-Yasery.