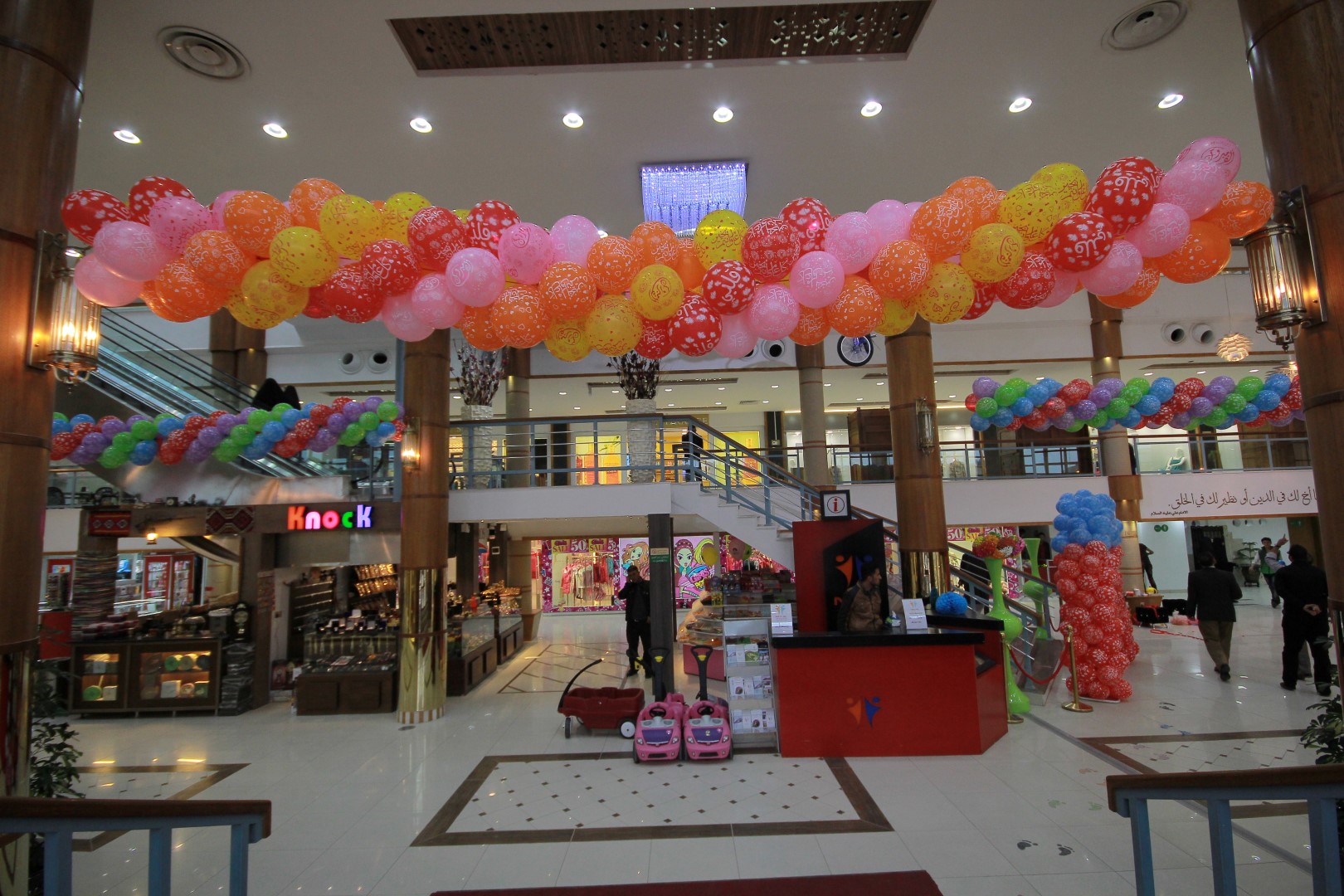 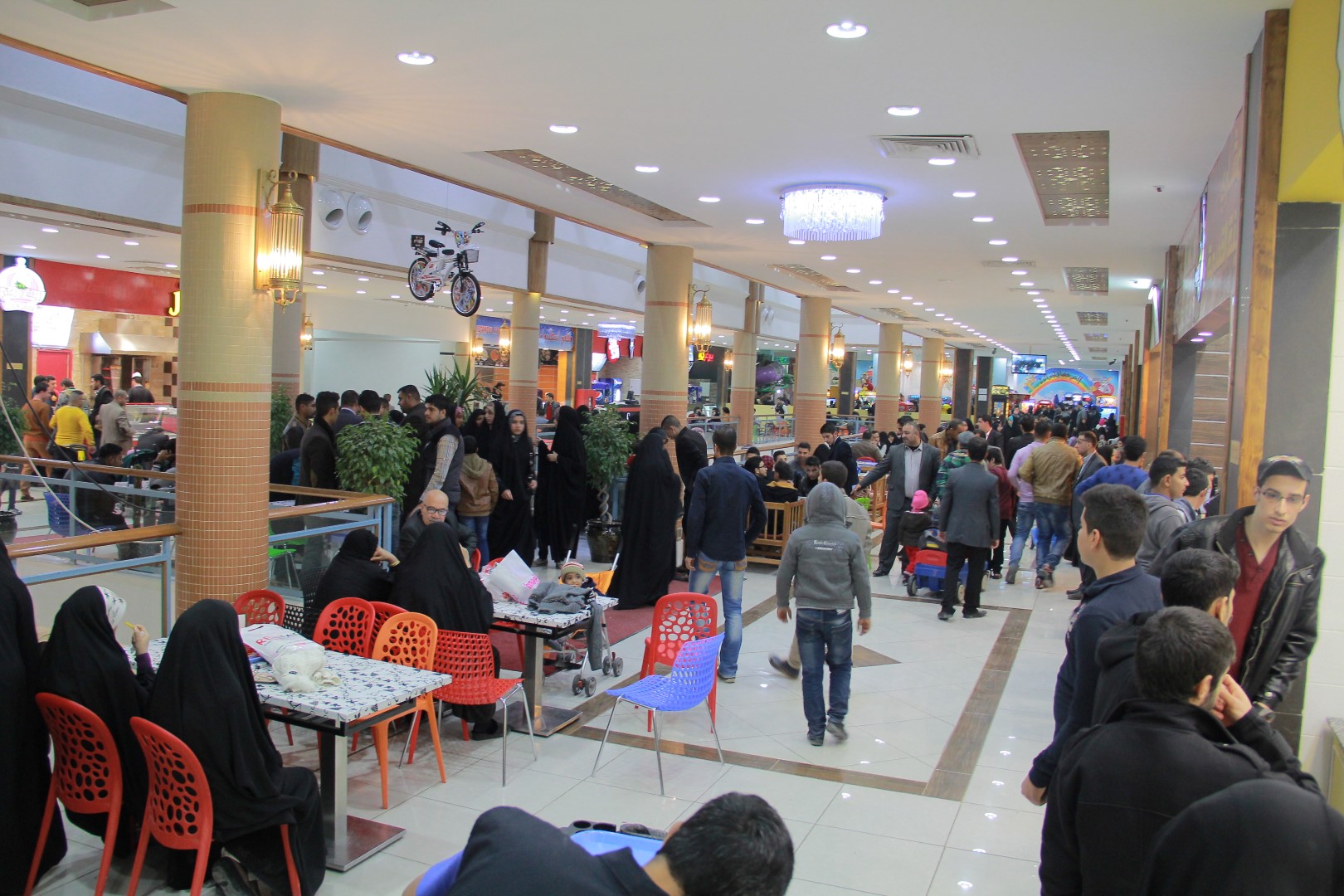 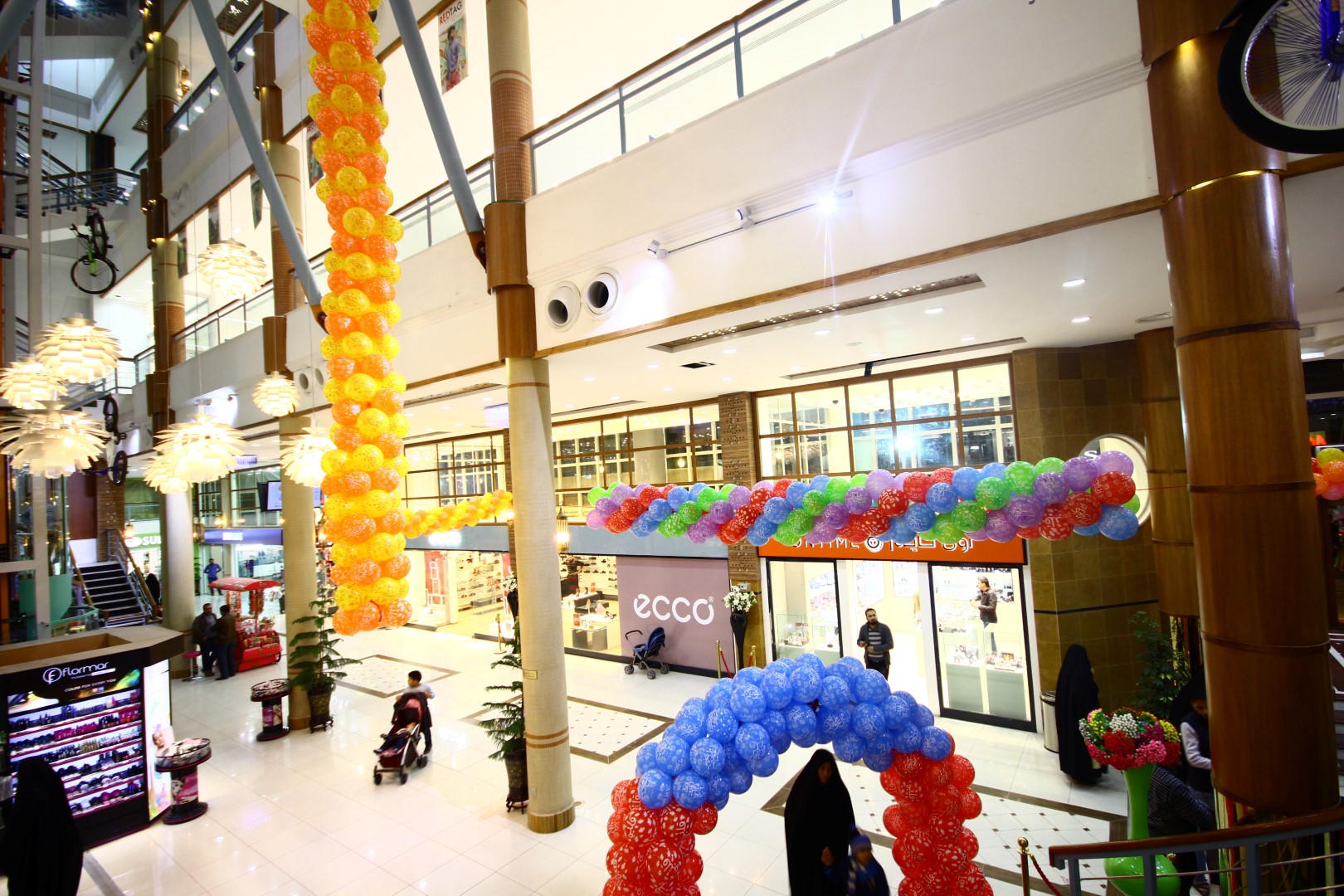 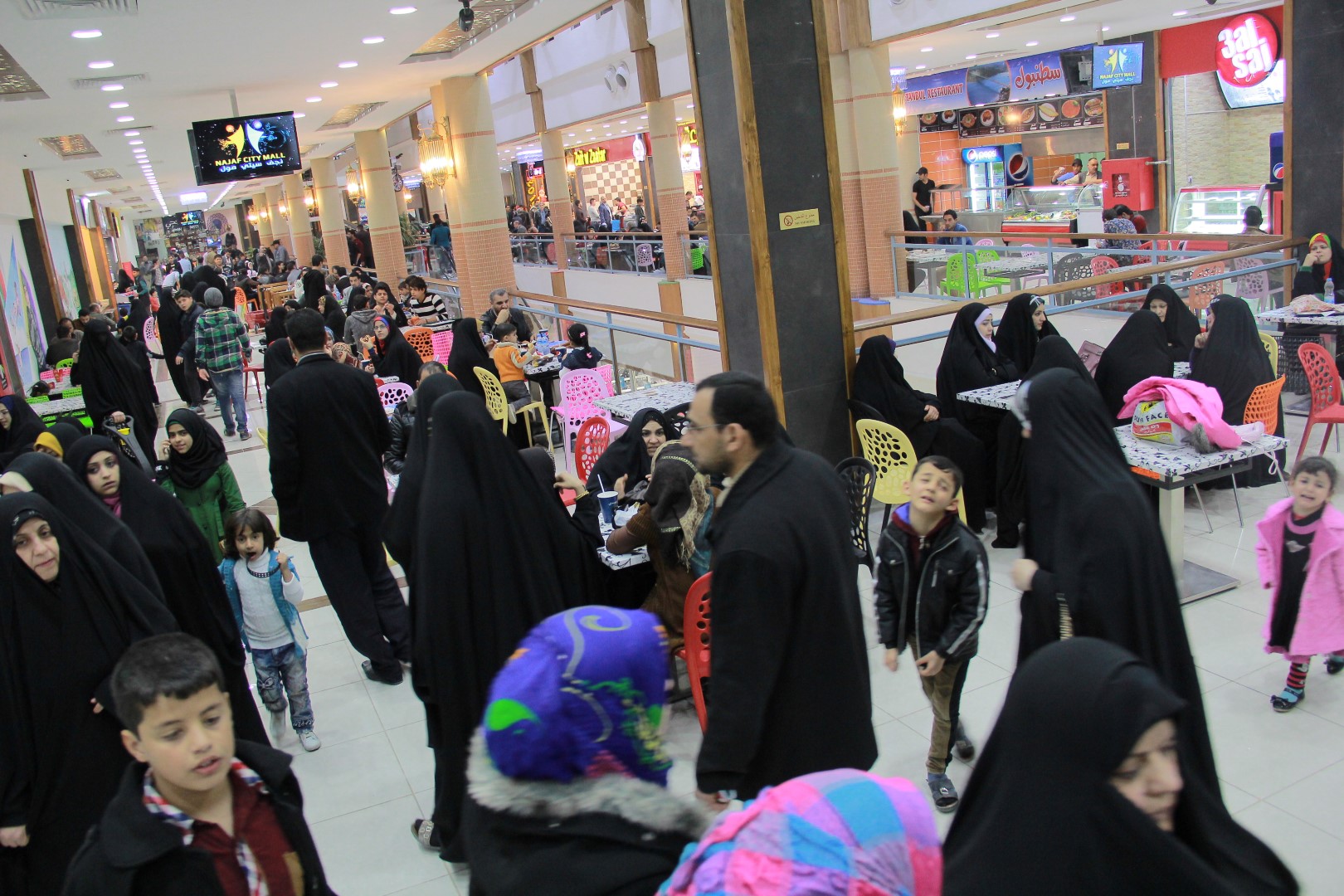 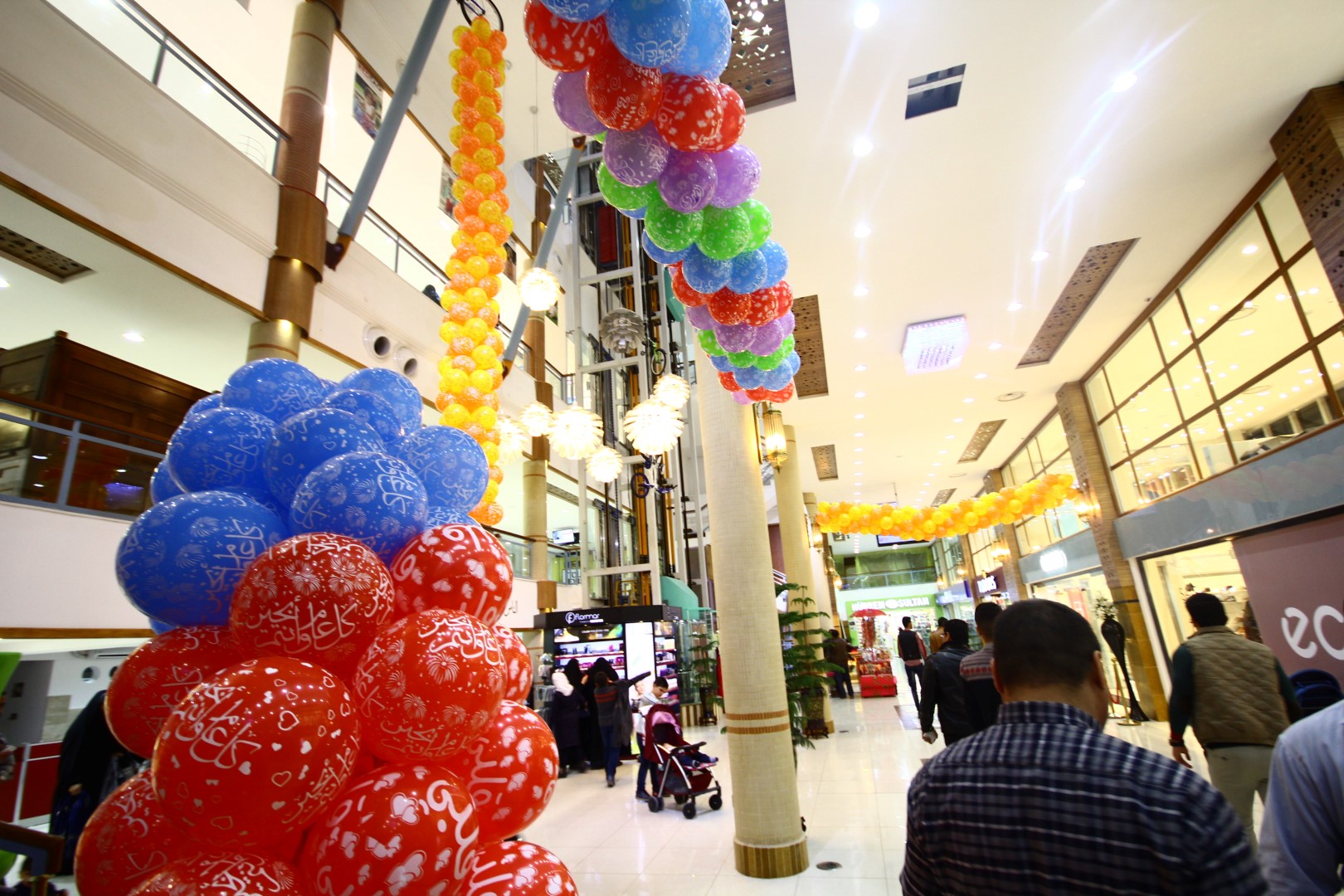 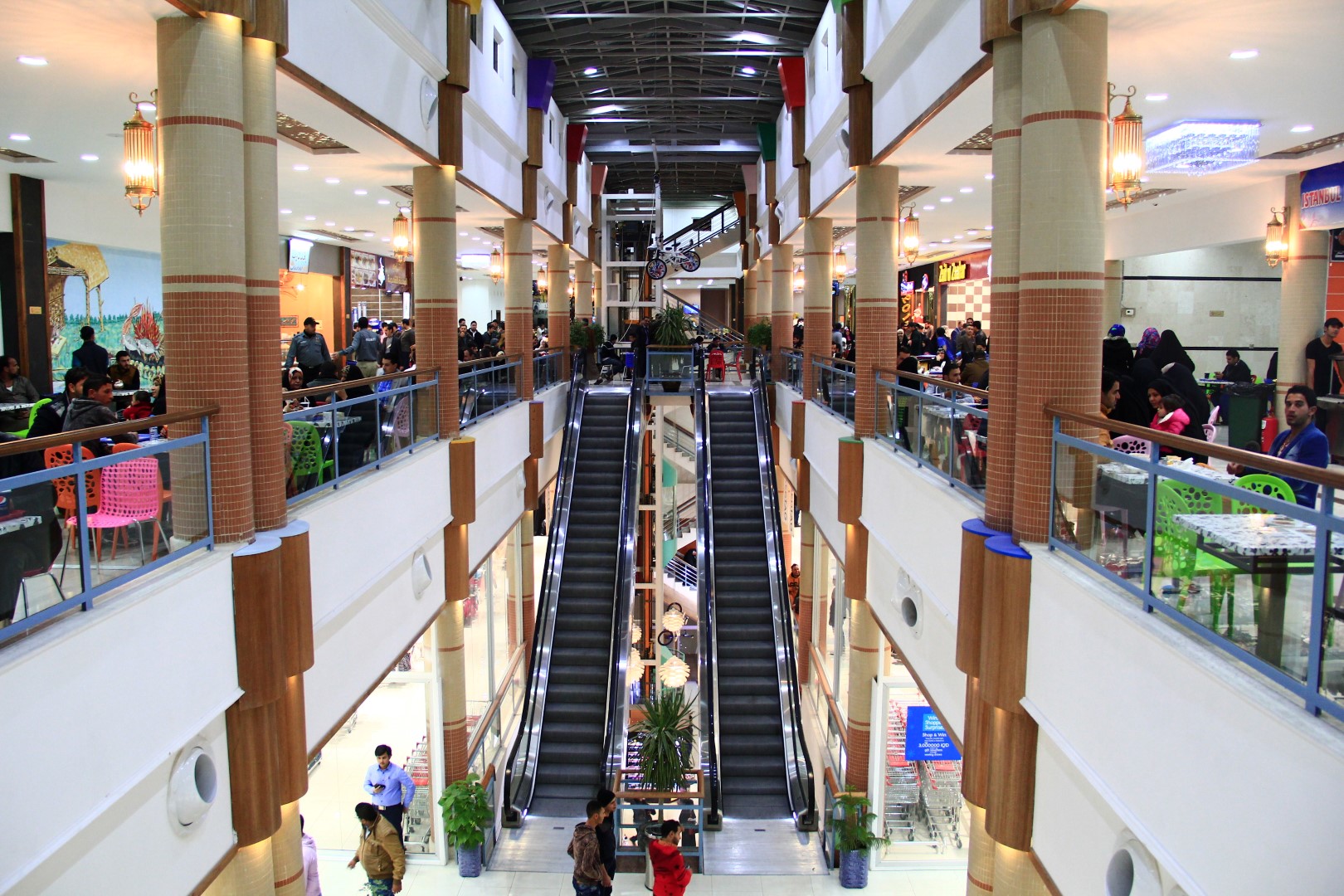 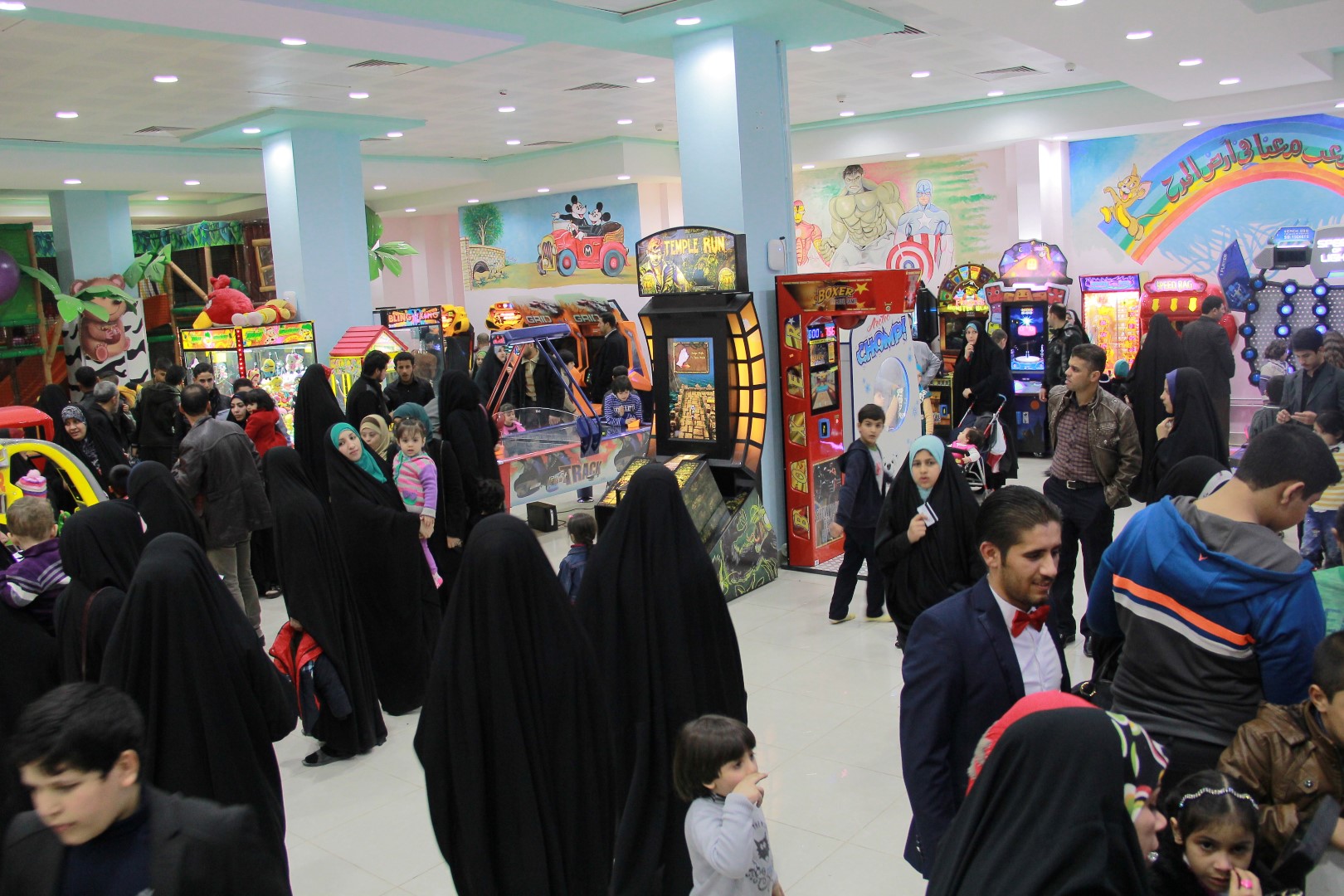 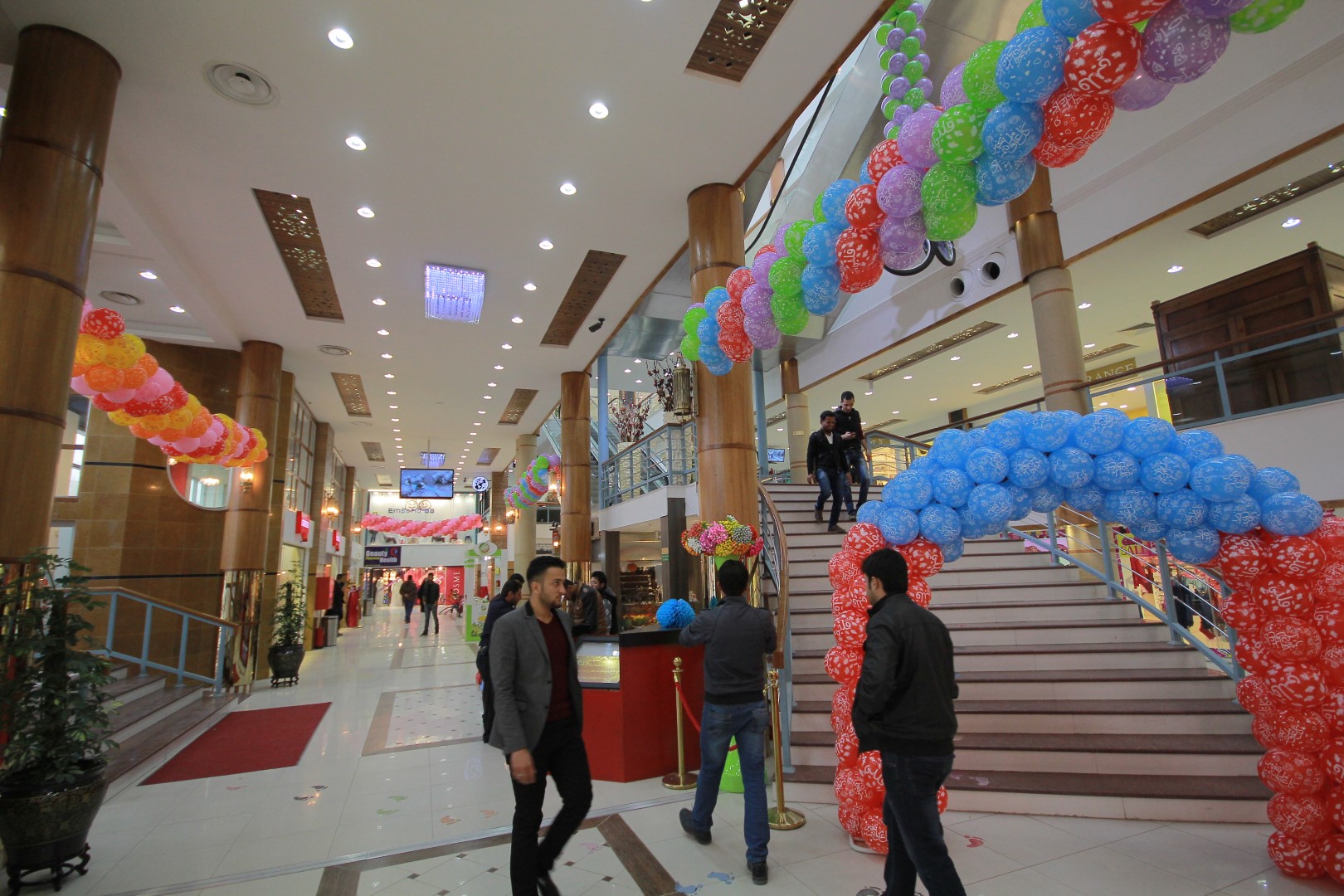 Najaf City Mall opened its doors to visitors on Thurday, the 18th of September 2014.

The public were be able to get a first glimpse of the first retail and entertainment venue of its kind in South Iraq when the new city's flagship retail mall opened yesterday. The mall will add significantly to the landmarks of Najaf and to visiting experience of the over ten million relegious tourists who visit the the city every year. Starting 18th September, visitors will enjoy an unparalleled shopping experience, with a wide array of brands most of which brought to Najaf city and to the country for the first time.

Najaf City Mall will provide visitors with a wide range of retail, dining and entertainment offerings. One of the mall’s highlights is its Anchor Store Red Tag, a department store that brings all the needs of the family and its home under one roof with competative and affordable prices. Another is Fun Land, the first modern entertainment center for all ages with a a big Zoo theme playground area for kids under 5.